The limited edition Darren Smith Photography calendar contains 13 unique photographs, all of which tell a story. Those who have bought the calendar have enjoyed reading about the story so here is a description of each of the images:

This image is of the traditional Maltese fishing boats which can be found in any of the harbours and ports around the Mediterranean island of Malta. Their owners painstakingly keep their vessels brightly coloured and every single one of them is personalised. 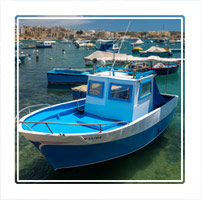 This is one of the control surfaces from the flight deck of a retired Nimrod surveillance / spy plane that was used to protect British interests during the 1970's and 80's. It shows how controllable many of the functions were to allow accurate surveillance and monitoring whilst in the air. 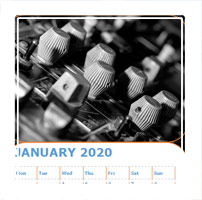 A local post box (mailbox) at the top of the hill in Valletta, Malta. A vibrant red box allowing locals and tourists to post their mail and messages. 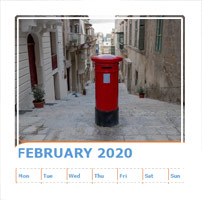 A young girl is looking for wildlife in the waters of her local lake with the background of a traditional Chinese ornamental bridge. 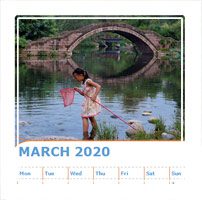 A basketball hoop abandoned in the middle of an old sports ground, still standing and holding its own in the bright sunshine 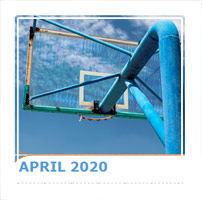 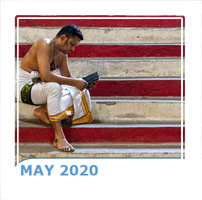 locals traveling home through Vilnius using the public tram system at night, minding their own business on the commute home 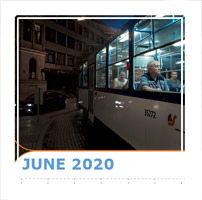 A kiosk selling food and drink at the theme part in the centre of Helsinki, at 6pm, there are not many customers any more after the crowds have gone home. 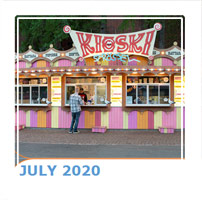 A single large pink flower points at the sun, getting every last bit of energy before the evening falls 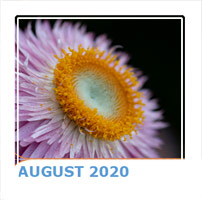 Lock 88 on the Manchester canals. These are not often used for transporting goods as much as they used to, mainly as a walkway for the people of Manchester 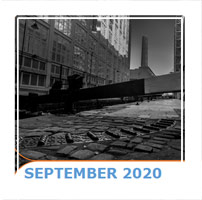 This month is often harvest time in the northern hemisphere, a time for plentiful fruit and vegetables, also for Halloween 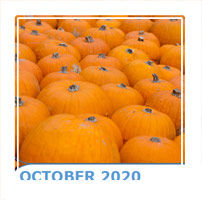 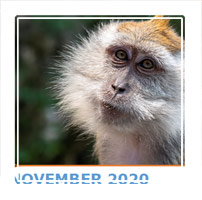 A still tourist in the centre of the Wangfujing shopping street in Beijing, often tourists stop and photograph the many smells and sights of the traditional street, getting frustrated with the sheer number of tourists around. 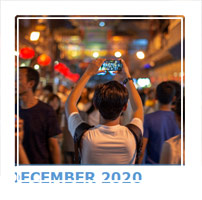 2020 Calendar are still available via Paypal or Facebook shop